Or, worst case, last resort, you can see it by selecting and pasting this link into your web address line should get you the movie: https://www.seeyouinitaly.com/morephotos/ItalyWorldCup2006.mov 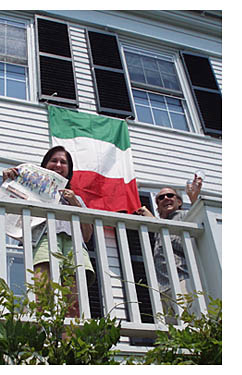 emails coming in from Italy today we thought you might like for the spirit and the feel of the occasion. Being in the World Cup only happens once every four years. Winning it, hardly ever, unless you are Italy and then this is still a rare treat but number FOUR!
—————–
Grande Italia sono contento soprattutto per “CUGINI” francesi.

Its 2:30 in the morning (Italian time) when we finally got through to Wiley’s telefonino, a great clamour of noise in the background (and we were wondering out loud: Is it too late to call? Will we wake the poor baby up?) and sure enough she answered on the first ring saying Oh, babbo can’t talk now, the party is just getting going good, we’re down at the lake, (Trasimeno, assume she means Castiglione del Lago) its a great bar right on the water, people are getting thrown in, all crazy, tell you everything tomorrow! OKgottago.

Are they celebrating in Italy? 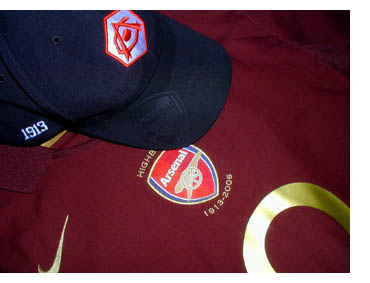