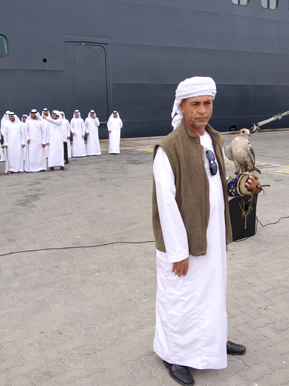 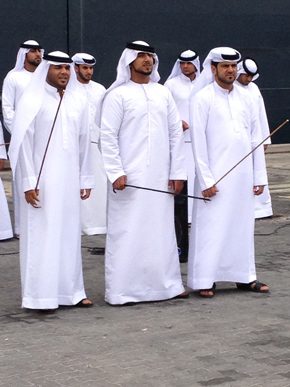 DAY 19, DATELINE ABU DHABI – The QM2 makes its maiden call and is greeted by fireboats, ceremonial food and (the best part) dancing men with camel whips. That squawk behind the women in the bazaar: Hawks? That falcon? 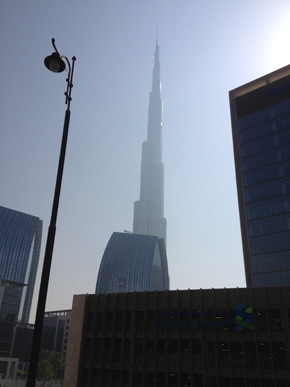 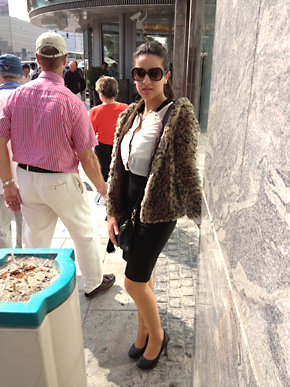 DAY 18 DATELINE DUBAI – It’s as over the top as they say. Vegas with more money. Not all the women wear veils. (When they do it’s with a designer handbag and fabulous make up). 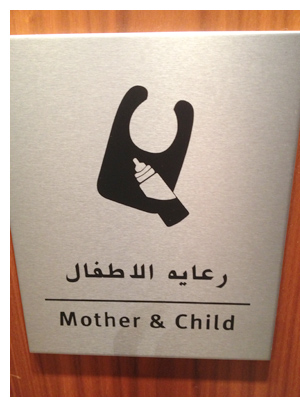 This is a meeting of the Titans. The boat Kiki rode in on, the Queen Mary 2 is the largest Cruise Liner in the world. And the building Tom Cruise is climbing is the tallest in the world.

We did clear Dubai and I’m going to send pix as soon as I can. I agree with you on pirates and the QM2. In fact there’s a journalist here from Reuters who asked if he could quote me on not being worried about pirates. My logic was the same as yours but I’m sure it will come out dumb because all I managed to say was ‘It’s … a … big … ship’ Kathleen O’Connell, 66, Portland, Maine, USA.

Hey! I was forgetting you might be still up. We’re now 10 hours ahead of you! I’m having coffee and juice. Heading offline now — it’s expensive! 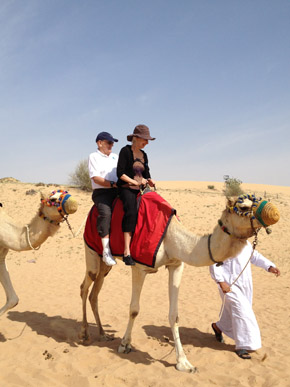 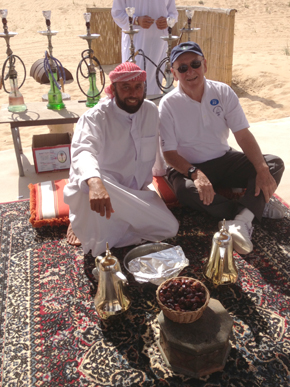 DAY 17, DATELINE DUBAI – We did a roller coaster 4-wheel drive through the dunes then lounged in tents eating dates and sipping Arabic coffee. Stew, you asked about coffee on the cruise: The QM2 does tea much better. Every afternoon with scones and cream.

Day 14 – Can someone explain haggis to me? The Burns celebration last night started with a procession of the stuff, which was then honored in poetry. Men in Kilts, dancing and Auld Lang Syne, too.

VIDEO ONE: GENTLEMEN, THE HAGGIS 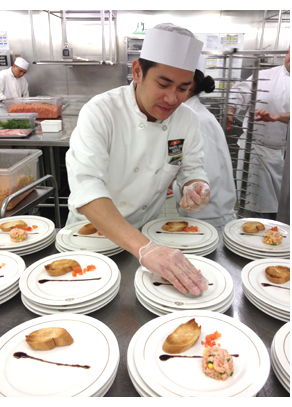 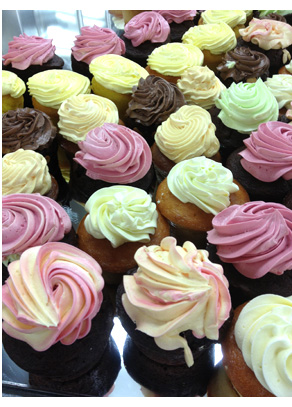 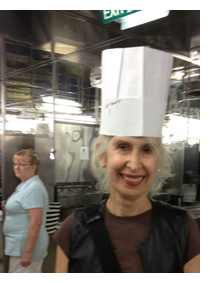