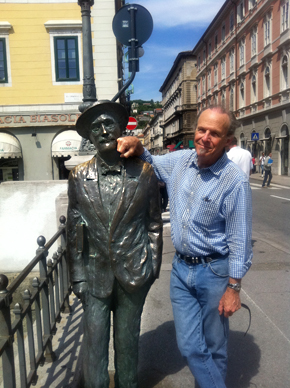 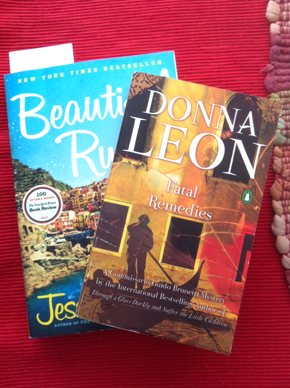 Trieste is about as far as you can go in Italy. East of Venice. A couple miles further out of town and you are in Slovenia. 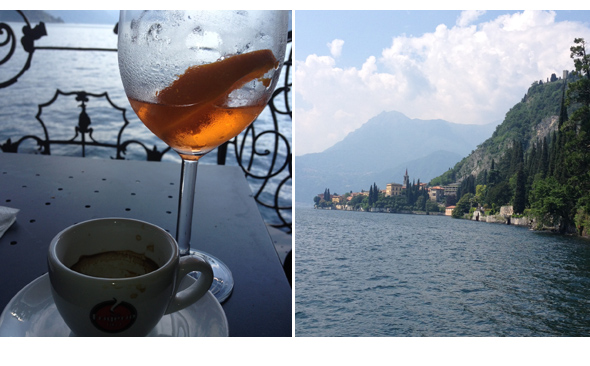 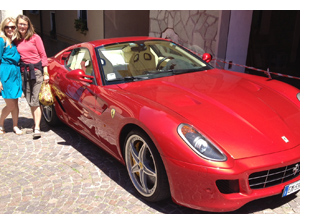 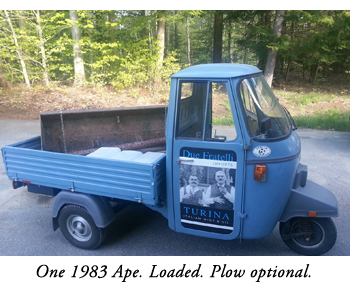 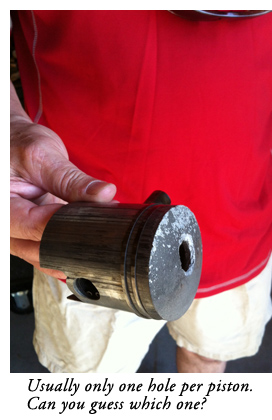