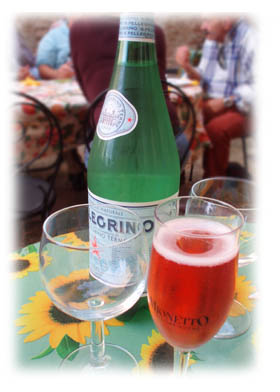 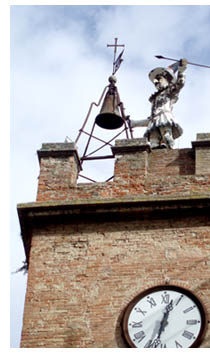 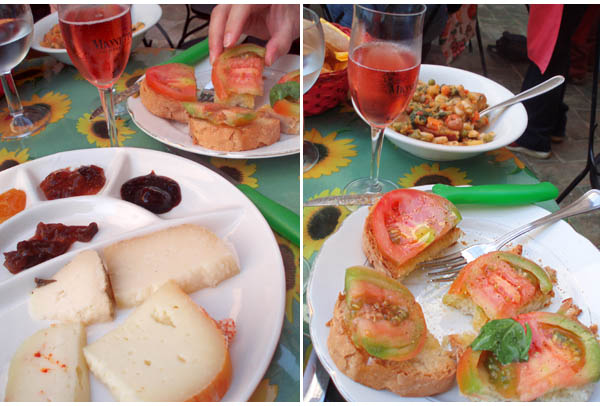 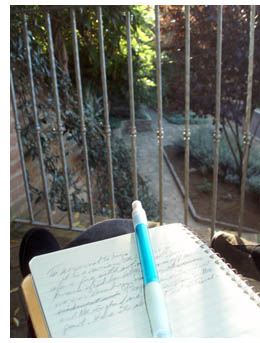 One thought on “LOOKING AT LIFE. ROSÉ COLORED GLASSES.”