The Burnt Goose Pizzeria. It is smack in the middle of Paciano. It is big, with flower-laden terraces right down to the street. It is on the main square and I’ve just never noticed it? How dense am I? Do not answer that.

With Midge and Wiley both on their way to Umbria, I look back on our trip last September. Stories that I had not shared here yet. Just to give you a taste of what kind of unplanned adventures a traveler could expect to have on any given fall day in Umbria. Part three of three loosely connected ramblings

PACIANO, UMBRIA — The grand finale of this day of our trip is going to L’Oca Brusciata in Paciano. The Burnt Goose Pizzeria. It is smack in the middle of Paciano. It is big, with flower-laden terraces right down to the street. It is on the main square and I’ve just never noticed it? How dense am I? Do not answer that. None so blind, I guess. In my defense, the sign is so tiny, the building is so nicely residential, so it could pass for a house?

I’ve never been on so many dates with my daughter. And dates they appear to be. Everywhere we go Eric and or Dante are sure to be. Some times planned sometimes not. A coincidence? I ask you. Like tonight, they are both there. I’m sure we are a strange group. Dante has jet black crew cut, and that clean-shaven, Young Republican, All-American, Boy Scout from California look. He’s wearing a golf shirt and clean jeans. So far we are all pretty much Norman Rockwell in Umbria cover of Post magazine. And then. Here comes Eric the Great Dane – in long blonde hair and beard, Harley Tshirt, carrying an open half liter of Henniken. He has a trucker billfold on chain, biker black boots, bold, tribal tattoos. Eric is ok. I’ve known him for several years. 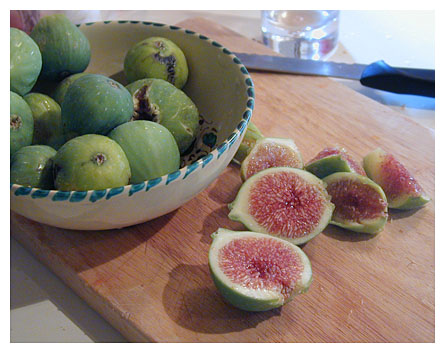 He plays at being shocking to nose-tweak some of the more conservative factions in this fairly traditional part of Italy. He is Danish but speaks perfect American English (he was Born in the USA. In the state of Springstein) and was raised eventually in Panicale. He starts rolling his own cigarettes as soon as he sits down but first asks waitress if its ok and she says no because there little kids at the next table and he pushes the tobacco gear back and sweet as a kitten says but of course, totally fine, I understand. Everyone assumes Eric has brought his own beer into the restaurant to tweak our collective conservative noses a bit. Wiley harassed him about it the next day and sure enough we’d all unjustly put him in that place. He’d bought the bottle from the waitress before he came to the table so it wouldn’t end up on our table’s bill. OK, we all got burnt judging a book by its cover. Typical day in the neighborhood when dad goes dating with daughter.

Here’s how hard it is to make fig marmalade: Not at all. A fig is almost jelly when its on the tree. But know this – your neighbors don’t want to see you go up that tree. If I’ve been told once today, I’ve been told twice (Carla and Bruno, separately) that you just don’t go there. Figs are strong plants and aggressive growers but they are more strong like corn than strong like oak. You wouldn’t climb very far on corn and I guess you don’t want to get up on a fig either. They LOOK like a tree but grow like weeds so don’t grow particularly dense wood. Carla says to Denise, ”Remember Old So and So?” Denise nods in a way that you know the story didn’t have a happy ending. Carla seems to have some sort of nursing background which is why she was consulted on the Australian malady earlier. She says ”I rode in the ambulance with Old So and So when he fell out of his fig tree” she looked at each of us and shrugged ”But he was dead. Poverino” ok, ok, I’ve been up the tree but not going up again. I notice later, sawing up a branch from our tree, that it saws like sheets of Styrofoam when you are doing a craft project. Gulp. Point taken. 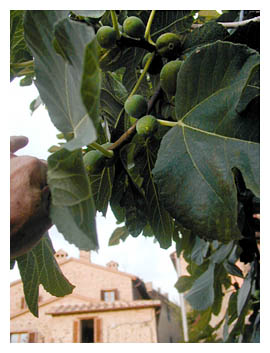 But I digress. Why am I sawing up a branch of our tree? It spreads its branches up and out to the street above us to share with the people passing by. Bus loads of them are now almost tearing it apart in a fig feeding frenzy. Even when we are in the garden. Turning the other cheek, Wiley will often gather a hand fulls of figs and take them up to the people on the street, just to get them to back off a bit. But still, would you believe the biggest branch was ripped right off the trunk? Weird, but true. Sweet older Italians of all stripes flocking to the tree to relieve some inborn fig deficiency. In the crowd of bus tourists, two old dears waved to us. We could just see their tiny bird like hands and their faces from the noses up above our garden wall. In trembling old-people voices they asked ”dove siamo”? I have days when I wonder what I’m doing, but usually I’m set on where I’m doing it. Afraid that the question is too easy I had to answer a bit tentatively ”Panicale?”no, no they mutter over the top of the wall, Che Provincia? They were in a state, they just didn’t know which one. Heck of bus trip.

I know. If you want figs marmalade, you must harvest your figs. But! Remember, under no circumstances am you to go climbing trees. You must use ladders at all times. The gravity of the situation will kill you. Things fall down. Check. But of course Alec the I am a Yorkshire Man came by at that time to say not to go up that ladder as he had a friend die of that. Chee. This is harder than I thought. Ok, assuming somehow figs have fallen into your hands, we will want them to be big and soft but mature. But try to harvest them before it rains. After rains mature figs split right open into three angry pieces, hideously meat red inside and looking like they are trying out for Little Shop of Horrors. And I’m not eating THAT. 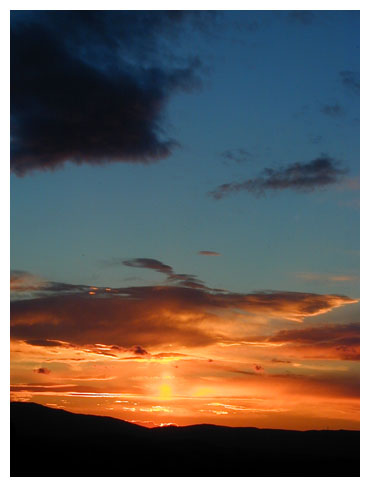 So. . . Big and soft. But not split open. Bring them to the chopping board and merrily hack to pieces. Skin and all. Smaller the pieces, the smaller pieces in final product. Carla like them cut in only 3-4 pieces each. I like much smaller bits I’ve decided.

Sprinkle with white sugar, leave overnight. That’s it. Maybe cover. Don’t bother putting in frig or anything. The next morning boil long and slow. 2-3 hours max unless it interferes with shopping and gossiping. Then do more or less. Even I, with my minimal culinary skills, can hardly mess that up. Is that a sweet deal?

Well, there may not have been much of a plot or plan but we did have us a time last September and I expect Midge and Wiley will have one equally unstructured and fun time this September as well. My time will come. Thinking October.